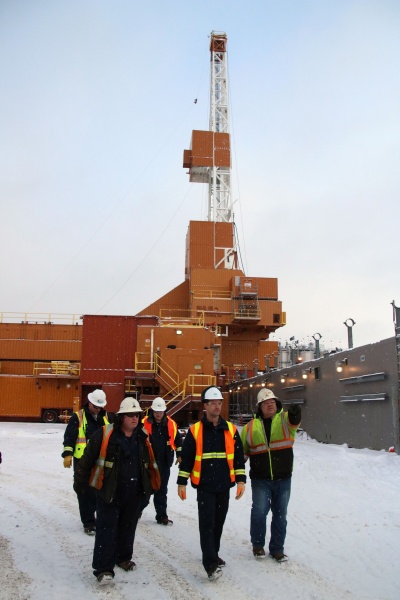 ANCHORAGE – Achieving American energy dominance moved one step closer today with the approval of Arctic exploration operations on the Outer Continental Shelf for the first time in more than two years. The Bureau of Safety and Environmental Enforcement approved an Application for Permit to Drill Tuesday. Eni U.S. Operating Co. Inc. submitted the application in August. Drilling the exploratory well from a man-made artificial island in the Beaufort Sea is expected to start as early as this December.

“Responsible resource development in the Arctic is a critical component to achieving American energy dominance,” said BSEE Director Scott Angelle. “BSEE is committed to working with our Alaskan Native and Industry partners by taking a thoughtful and balanced approach to oil and gas exploration, development and production in the Arctic"

The Bureau’s approval allows Eni to move forward with new exploration in federal waters, but only after a thorough review by BSEE Alaska Region personnel to ensure the request met appropriate technical adequacy, safety and environmental sustainability standards.

“BSEE Alaska Region staff conducted a thorough and complete review of Eni’s well design, testing procedures and safety protocol,” said Mark Fesmire, BSEE Alaska Region director. “Exploration must be conducted safely, and responsibly in relation to the Arctic environment and we will continue to engage Eni as they move forward with drilling its exploratory well.”

According to Eni, new exploratory well operations will add an additional 100-110 jobs during the drilling of the well, and any potential plan of development is dependent on the results of Eni’s proposed exploration wells.  At a minimum, new development could lead to the creation of 100-150 jobs in the region and new production of 20,000 barrels of oil per day.

The extended reach drilling will target a formation in the newly formed Harrison Bay Block 6423 unit, a 13-lease unit on the OCS that BSEE approved in December 2016. Eni will explore the Harrison Bay Block 6423 Unit in partnership with Shell and plans to drill two explorations wells plus two potential sidetracks over the next two years.

"I am always mindful of the need to protect the environment and our subsistence way of life and I appreciate BSEE and the Department of Interior's commitment to responsible development," said North Slope Borough Mayor and whaling captain, Harry K. Brower Jr. "The Borough and the majority of our residents have long supported the careful and responsible development of oil and gas resources within our region that protects the balance between economic development and our subsistence way of life."

BSEE Alaska Region personnel, in coordination with State of Alaska, currently oversee oil production at Northstar Island in the Beaufort Sea, producing approximately 10,000 barrels of oil per day. A second project in the Beaufort Sea, known as Liberty, is currently open to public comment with the Bureau of Ocean and Energy Management. If permitted, Liberty would be the first completely federal OCS production facility in the Alaska Region. 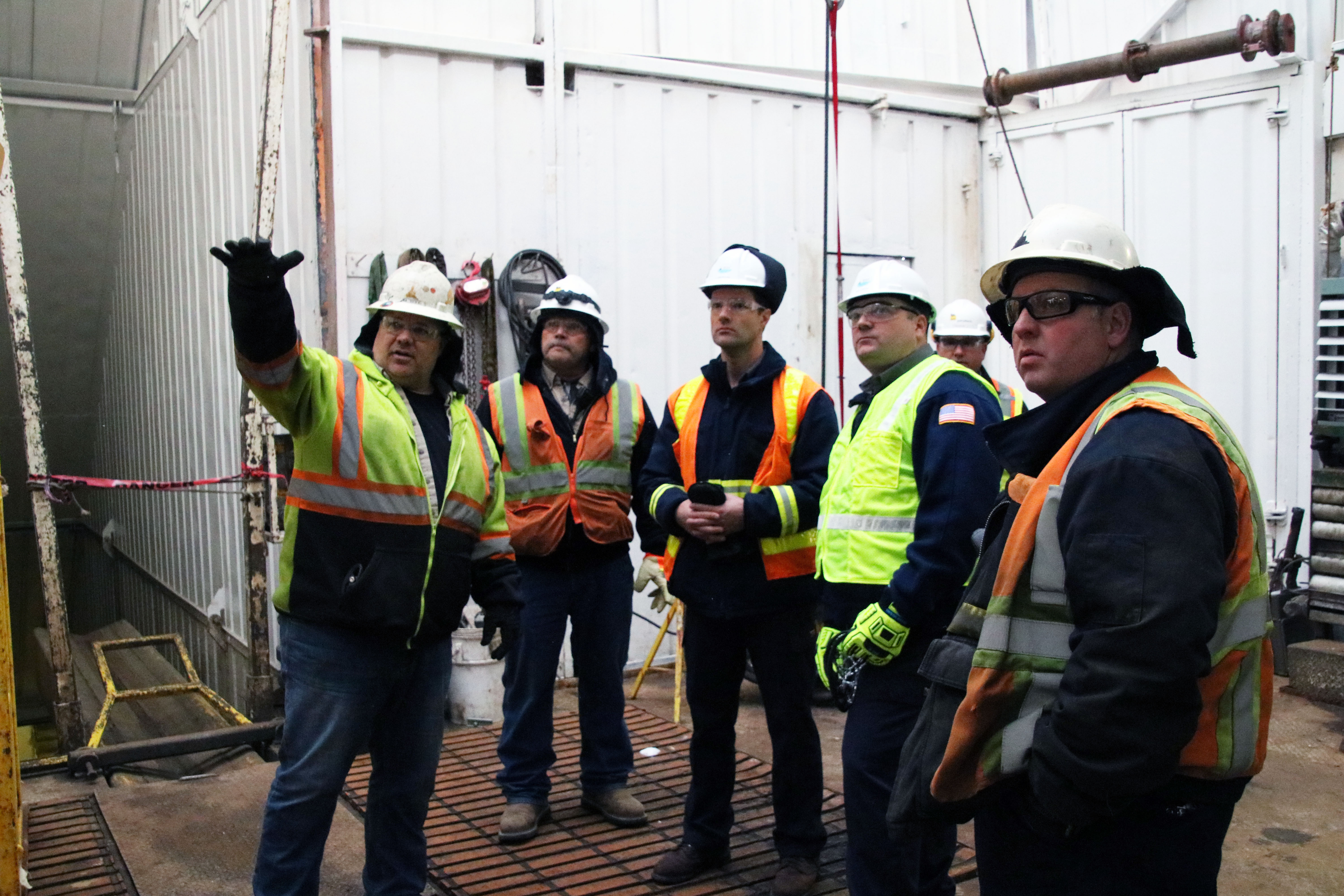 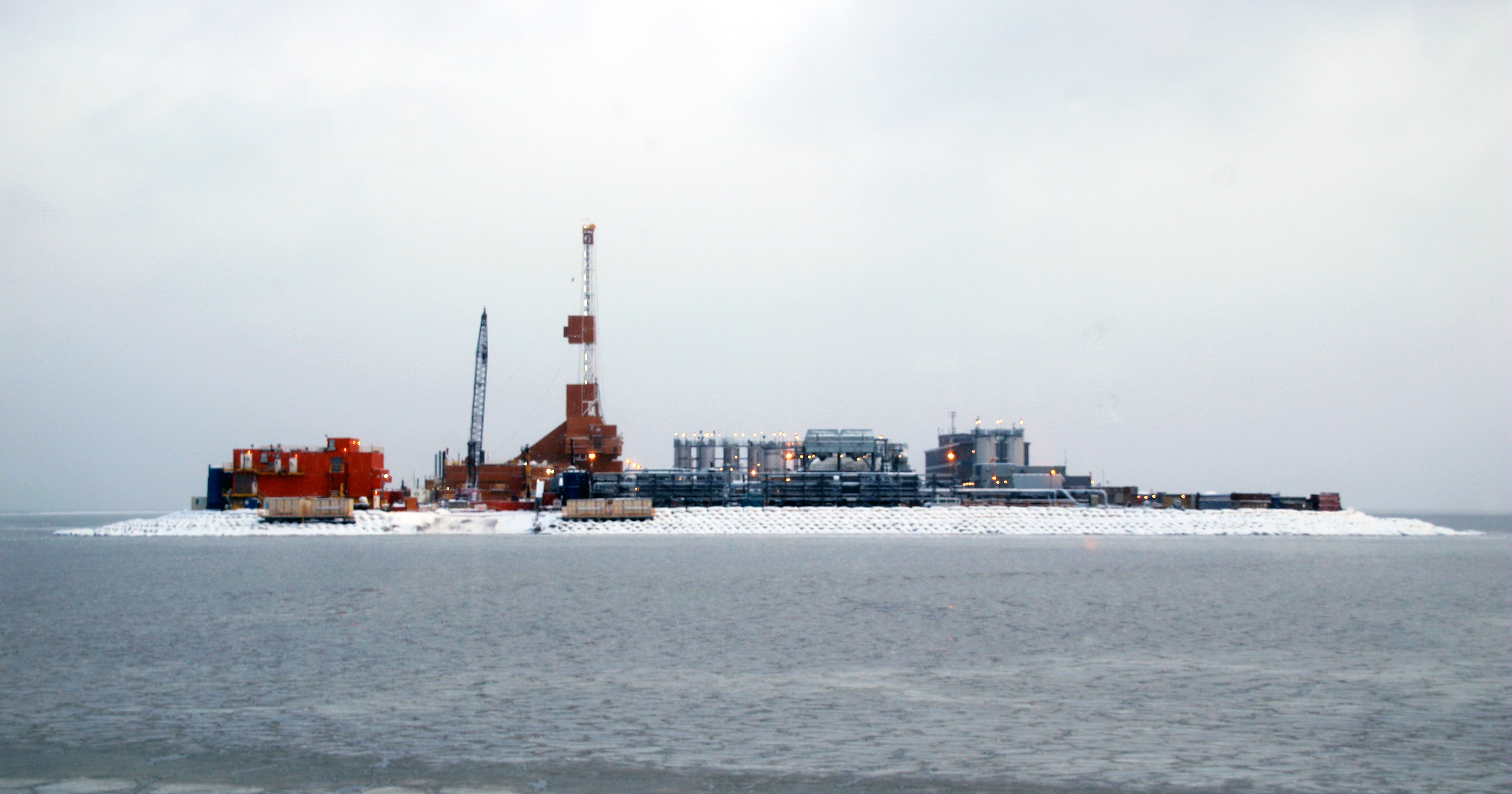