BSEE Responds to Report of Fatality in the Gulf of Mexico

NEW ORLEANS - The Bureau of Safety and Environmental Enforcement (BSEE) is responding to a reported fatality on Platform A, Green Canyon Block 18 in the Gulf of Mexico, approximately 150 miles south of New Orleans. There was no pollution or additional injuries reported.

The offshore oil and gas operator, Whistler Energy II, reported that an offshore worker was fatally injured while working on the platform rig.

All drilling operations have been suspended and will remain suspended until BSEE grants approval to resume drilling. As this is a platform rig with production from a separate deck, production has continued.

BSEE investigators are actively engaging with the operator and will investigate the incident. As weather permits, BSEE inspectors and investigators will visit the location. 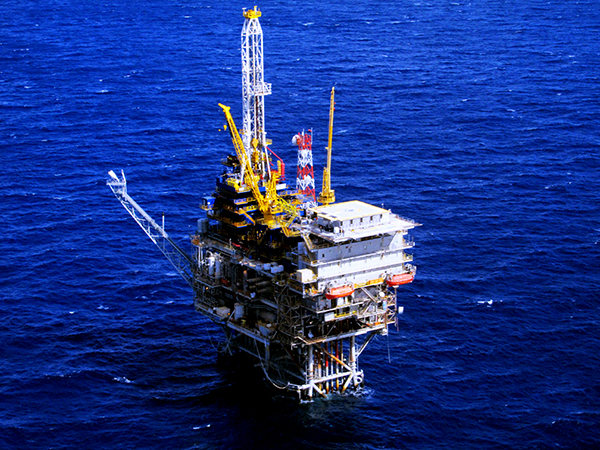